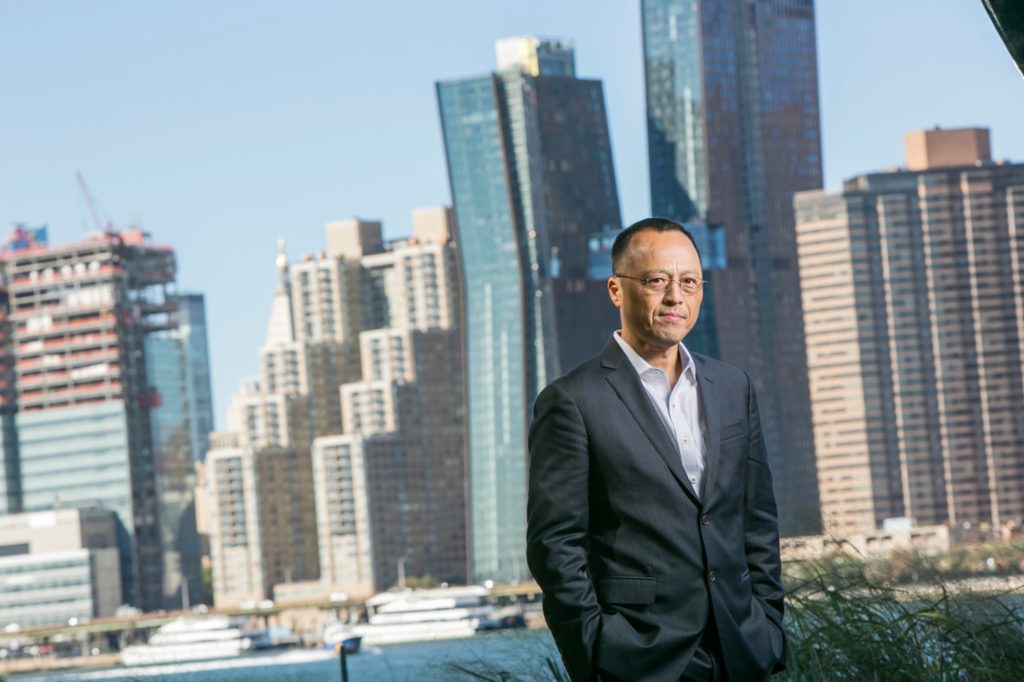 FierceBiotech: Donald Trump’s First 100 Days, and beyond, for BiopharmaThe article looks at what the next four years could mean for the biopharma industry through Trump’s picks for healthcare top jobs and the power his policies will have over regulatory terms and drug pricing.

BioSpectrum Asia: China Will Continue to Rise as a Key Base for Global Pharmaceutical Manufacturing

Chinese investors are looking beyond China, ahead to Western biotechs, as promising local biotechs are valued high due to supply and demand. Several factors are the key drivers of China’s biomedical innovation: the Chinese government’s pro-innovation policies and investment, the strengths and scale of the country’s scientific talent pool.

Despite the connectivity and mass data collection healthcare technology can bring, the expectation that mHealth could be tailored to the needs of growing middle class and cut down costly healthcare expenses often ignores the vast size and population of China.

The Medtronic-Sequoia China Healthcare Technology Venture Investment Fund, a US $60 million joint investment vehicle established by global healthcare firm Medtronic PLC and Sequoia Capital, has made an investment in Shanghai-based Forerunner Medical (Shanghai) Co., Ltd., according to a recent announcement.

UK Minister for Asia and the Pacific, Mr Alok Sharma, is leading a delegation of UK healthcare and life science business leaders to south China to explore opportunities to increase trade and collaboration between the UK and China.

Baidu aims to consolidate its core resources to focus on AI and upgrade its health care business from “providing low-end services to high-end AI-powered health care research and innovation.”

Bloomberg: China Turns to Precision Medicine in Fight Against Cancer

China has made the precision medicine field a focus of its 13th five-year plan. The push offers insight into China’s growing ambitions in science and biotechnology, areas where it has traditionally lagged developed nations like the U.S. Particularly, genetic technologies are attracting funding from Chinese investors.

Donald Trump’s vow to roll back government regulations at least 75% is causing anxiety for some pharmaceutical executives that a less robust Food and Drug Administration would make it harder to secure insurance coverage for pricey new medicines.

The China State Council, in recently published guidelines, have updated surveillance measures for imported and exported goods and raised the maximum acceptable limits of pesticide and antibiotic residues in produce.

FORTUNE: China’s Cash-Rich Investors May Be Losing Their Cachet

This outlines a series of measures taken by Chinese authorities to tighten restrictions on capital outflows and rein in what officials have called “irrational” outbound investment. Dealmakers report that many Chinese firms are unable to close deals because they cannot secure official permission to transfer yuan into foreign exchange.

Emboldened by Donald Trump’s anti-China rhetoric on trade – American lawmakers are mounting efforts to tighten the government’s scrutiny of surging Chinese investment in the US, the WSJ reports.

China expanded the list of medicines covered nationwide by government insurance for the first time since 2009, a move that sent the shares of local drug-makers soaring.

A breakdown of Bob Langer’s (chemical engineer and a pioneer in the fields of controlled-release drug delivery and tissue engineering, throughout his four-decade career at MIT) Research-to-Product process. Clear insight for those looking to move from early-stage research to commercial development.