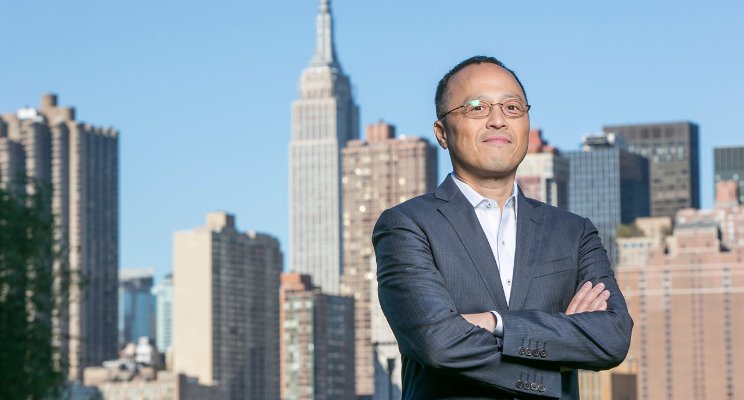 My Communications Team recently flagged some articles I thought I’d share. Outside of the CFDA publishing a draft Decision for Adjusting the Administrative Regime for Import Drug Registrations, there is a lot of movement in the cross-border healthcare front…

Drugs are classified into two major categories based on their genetic makeup: chemical and biological. The WSJ explains what their differences are and why drug companies are increasingly looking to biologics. Article also highlights how global drugmakers are partnering with local Chinese startups to test and create new cancer treatments.

China’s Food and Drug Administration issued draft guidelines in mid-March that would allow multinational pharma companies to run Phase I trials in China for the first time and allow foreign companies to use multi-regional clinical trial data to support new drug applications in China if the trial design fits China’s technical guidelines. Companies would no longer need to conduct a second local trial in China after running their global trials. In addition, companies could directly apply for an NDA or importation to China without NDA approval in the U.S., even if the product is manufactured outside of China.

1. China has become the world’s second-biggest pharmaceuticals market and will continue to grow.

4. CFDA has become much more sophisticated.

5. Economic growth brings with it the diseases of the rich.

China’s largest drugmaker by market value forecasts a revenue surge in the second half of 2017 and said it plans to bolster its international presence over time through deals of up to $2 billion. Meanwhile, Chinese healthcare companies have rushed to make overseas acquisitions to diversify from a heavily competitive market at home.

Shanghai Pharma is interest in Stada and considering for a bid. Acquisitions by Chinese companies of offshore pharmaceuticals firms have been rising recent years. On top of that, regulatory approvals in the West tend to be more stringent if a Chinese buyer is involved and there is a risk that patents could be compromised.

A study published in The Lancet reports improved health and life-expectancy throughout China, as well as some worrisome data on the growth of chronic diseases such as diabetes. The growth of these chronic diseases puts extreme cost pressure on the healthcare system and fosters increased investment in R&D in China.

1. Support by the government in means of improving regulatory infrastructure and consolidating the industry.

2. Arrival of talent from abroad who bring innovative concept and experience from the Western.

Reuters:  China May Publish Rules on Outbound Investment This Year

This year China may publish rules on outbound investment by Chinese firms that would spell out the sectors in which investing is encouraged and those where it is restricted. In recent months, Chinese regulators have clamped down on outbound deals as part of efforts to stem rising capital outflows.

China is not the sole beneficiary of Sino-US economic ties, which are ‘win-win by nature’ – MOC spokesperson Sun Jiwen told a press briefing. From 2001 to 2016, US exports of services to China increased 15 folds, with the US service trade surplus rising 29 folds. In addition, trade and investment with China supported roughly 2.6 million jobs in the United States in 2015, said Sun, citing statistics from the US-China Business Council.

China — with a worried eye on the money leaving its borders — is telling some of its companies to cool it down. China’s commerce minister castigated what he called “blind and irrational investment,” and said officials planned to intensify supervision of what he called a small number of companies.

The Wall Street Journal:  For Chinese Companies, If You Can’t Move Money Overseas, Raise It Overseas

Chinese companies struggling to get their money out of the country have come up with an alternative: raise money overseas. Chinese firms have issued some $52.6 billion worth of U.S. dollar bonds in the first quarter, up 72% from the previous three months, and nearly five times the amount from the first quarter of 2016 (according to Dealogic).