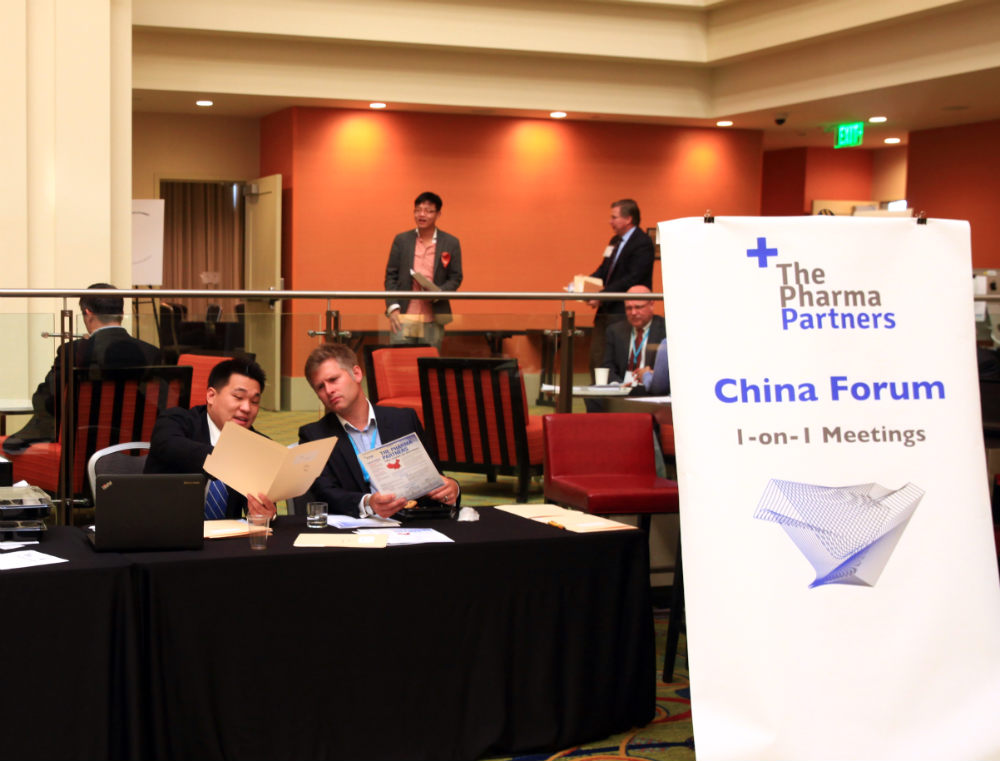 In association with OneMedForum and supported by Life Science Leader

Over 250 partnered meetings took place across two action-packed days in San Francisco, between 25 Chinese companies and 70 US or European companies.

During many meetings, deal terms were discussed and follow-up actions were agreed upon. The TPP team followed all prospective deals to help ensure that initial face-to-face meetings at the China Forum resulted in agreements.